Just a short ride away from Chemac, Inc. is Fort Macon State Park. The first state park in North Carolina can trace its history back to the pre- Revolutionary war period as it went through three stages in its long history. Due to its strategic location on the Beaufort Inlet and the threat of invaders, like Black Beard other pirates and warring nations, the first fort constructed on the site was Fort Dobbs in 1756. Fort Dobbs was a fascine fort and was never fully completed and quickly fell to its biggest enemy…  hurricanes and storms.

In 1807, Fort Dobbs was already in ruin when a new Fort was commissioned to be built. The new fort was made of stone and was named Fort Hamilton and served during the war of 1812. By the 1820’s Fort Hamilton was also beaten down by an old enemy, water. Severe storms and rising waters forced Fort Hamilton to be abandoned and by the mid 1820s the Federal government began a new drive to fortify the Eastern seaboard with new fortifications. The funding of a new fort began in 1826, by Nathaniel Macon, and construction was carried out by the Army Corp of Engineers.  Eight years later, in 1834, the fort was finally completed. The new fort was named Fort Macon and it wasn’t until almost 30 years later she was called on to serve.

However, in December of 1941, the US government activated the Fort again to be used by the federal government in time of war. The fort weapons were updated by the US Army and occupied by troops watching for U-boats until the end of the war. In October of 1946, the fort was returned to the care of North Carolina as a state park.

Today, Fort Macon stands proud of its long history and welcomes thousands of visitors each month. As in the past, the forts biggest enemy is still mother-nature as she keeps a watchful eye on the Beaufort inlet.  More information can be found at

For more information about great places to visit near Chemac, Inc. come back for another look at history near Chemac Inc. locations… 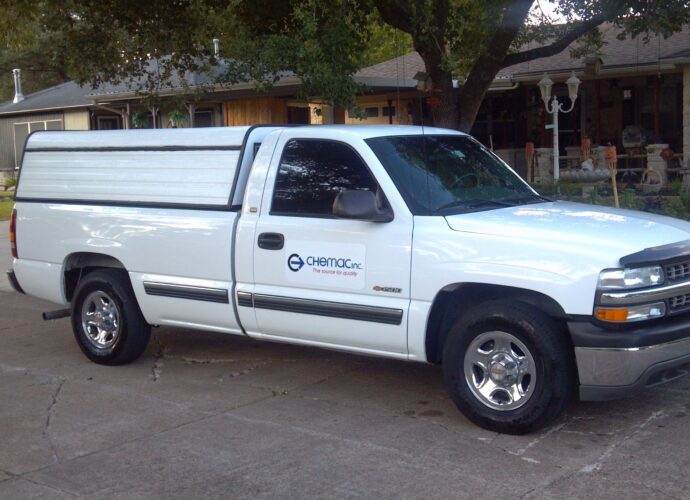 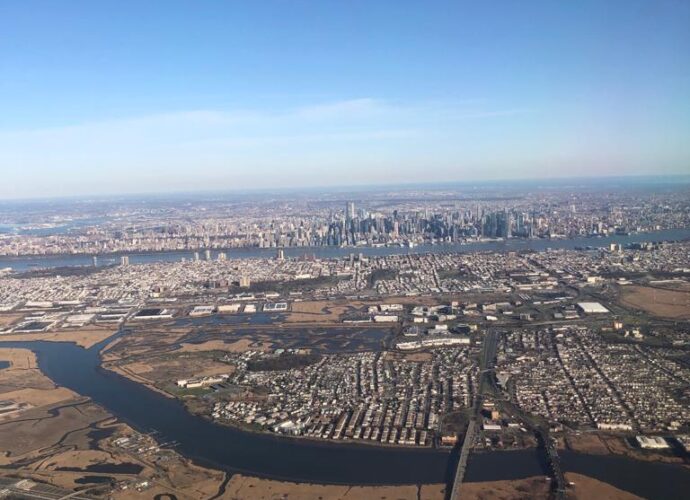 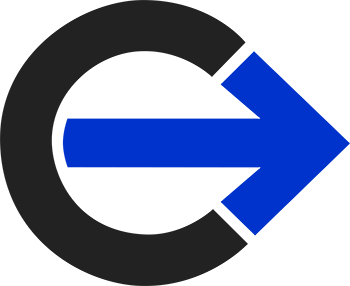 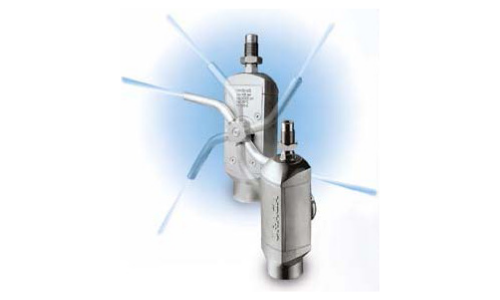 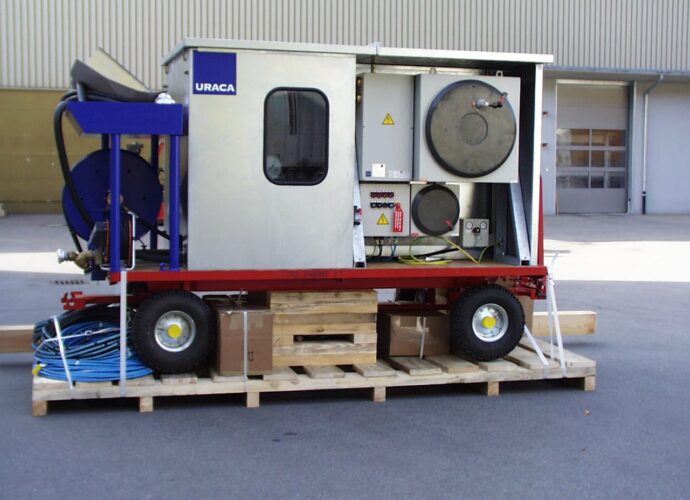 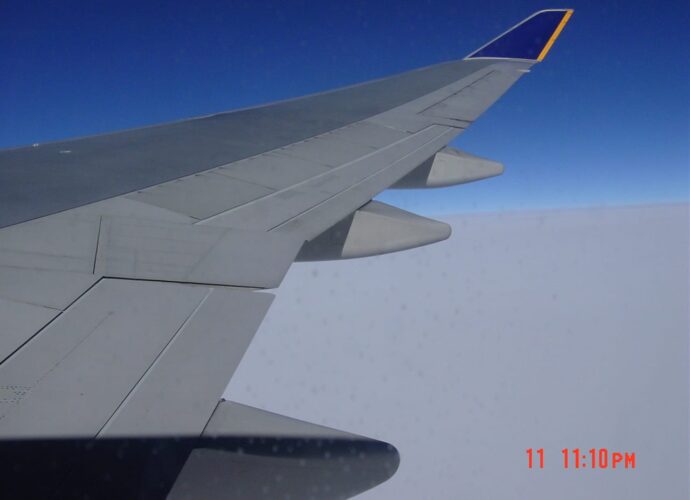 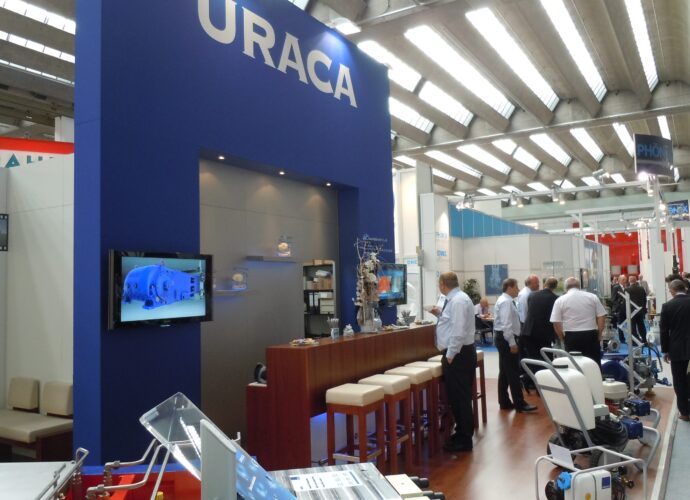 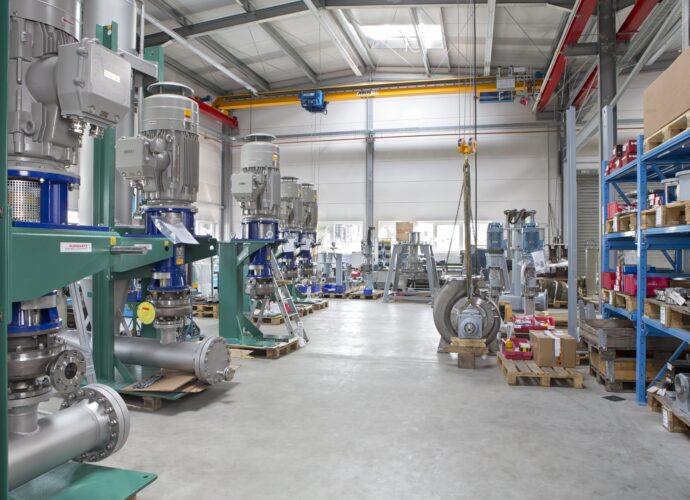 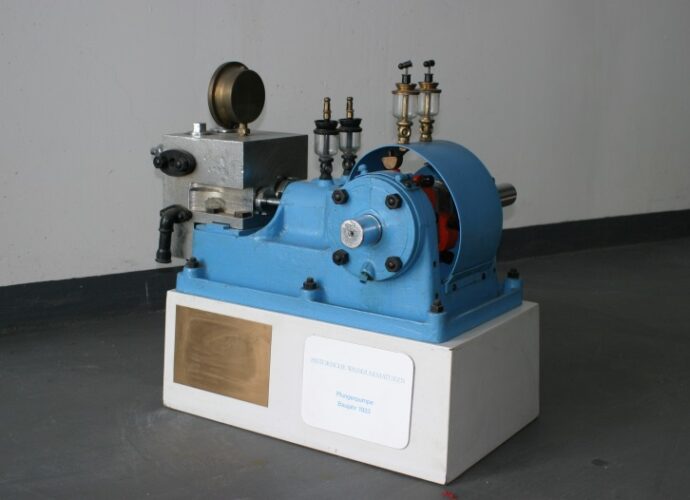