Bungartz History – A Story of Accomplishment

The history of Bungartz is a family history. It began in the 1930s. Paul Bungartz studied intensively about developing a frictionless centrifugal shaft sealing and, in doing so, hit upon groundbreaking ideas. His ideas permanently solved several pumping problems and he took steps to quickly patent these groundbreaking designs.

The first special pumps were produced in Magdeburg Germany: the “Mackensen Special Centrifugal Pumps” according to the patents of Paul Bungartz. In 1947, Mr. Bungartz founded the company known today as “Paul Bungartz GmbH &Co. KG.” In 1987, his son Jürgen took charge of the company and has since remained in family hands. In January of 2006, his son Frank Bungartz took control of the family business as the third generation of the Bungartz family.

From the very start, Bungartz special centrifugal pumps were safe to run dry and were used for tasks where conventional pumps failed. Nothing about this has changed.

Interested in improving your performance and equipment lifetime? Contact us for more information on Bungartz pumps and systems custom tailored to solve your pumping needs. 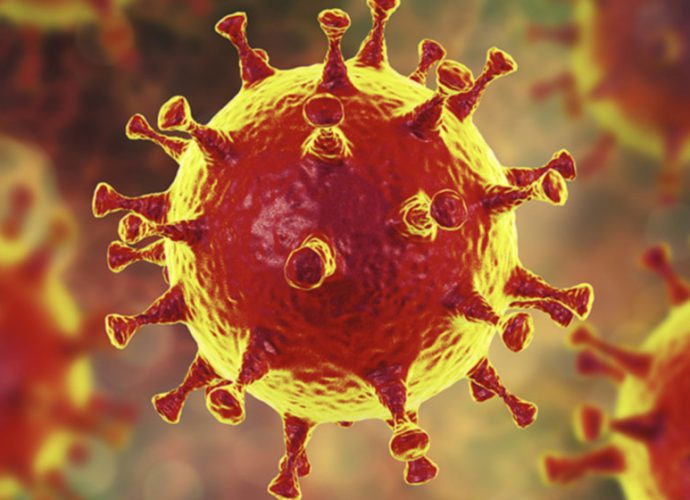 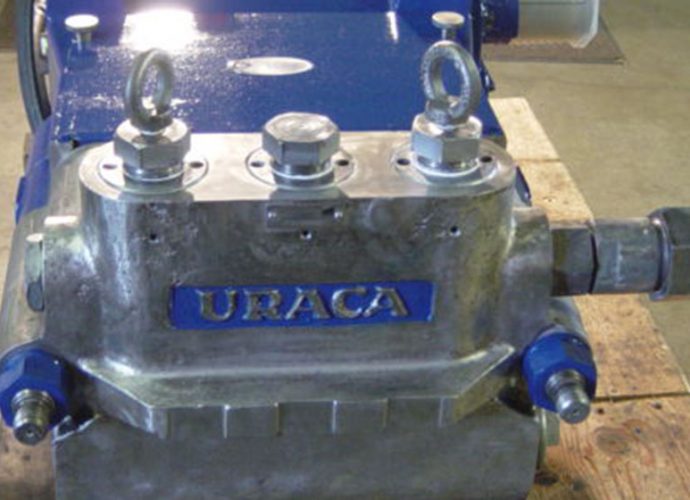 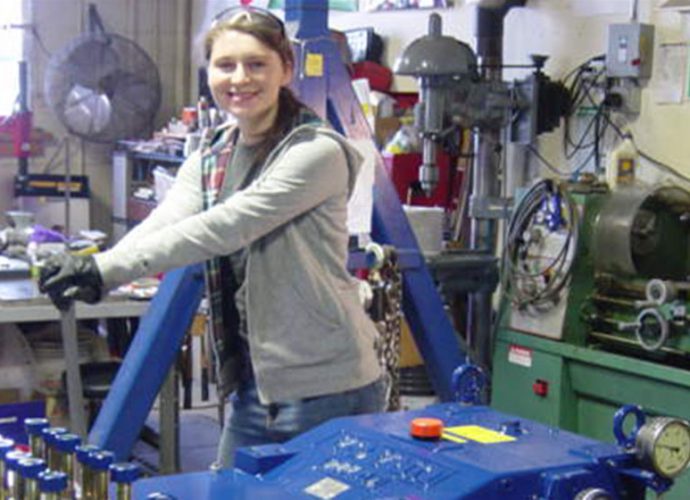 Internships at Chemac, Inc. in NC and TX 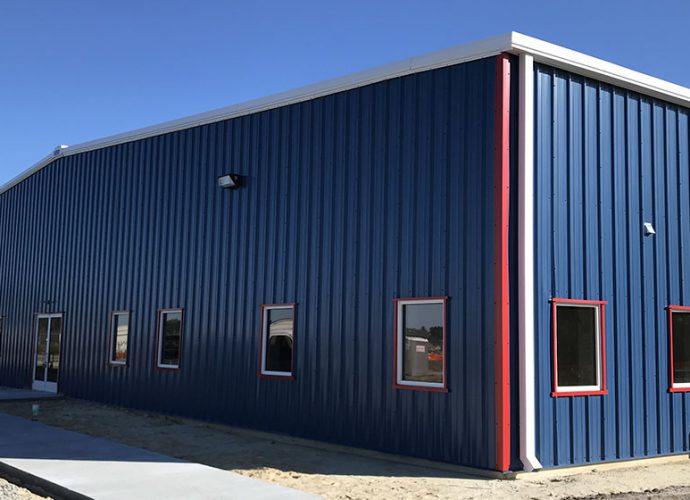 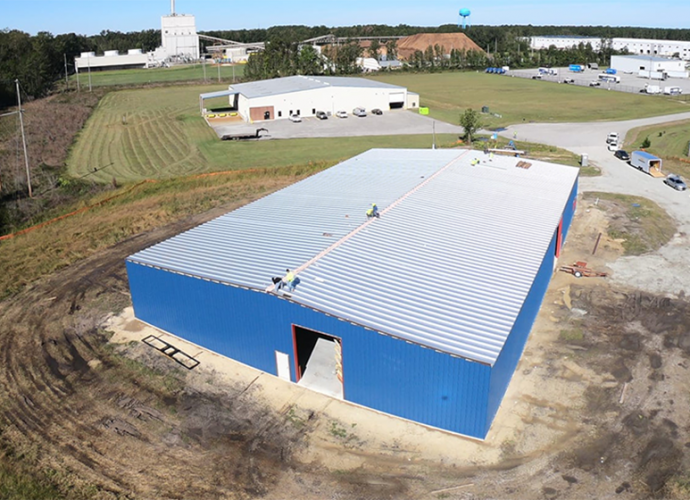 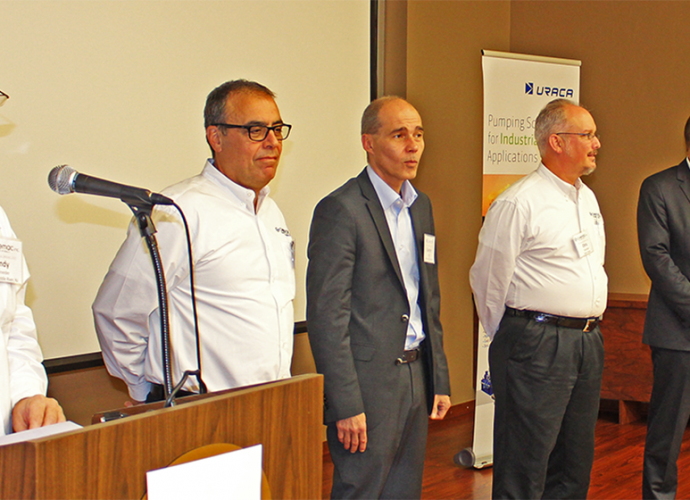 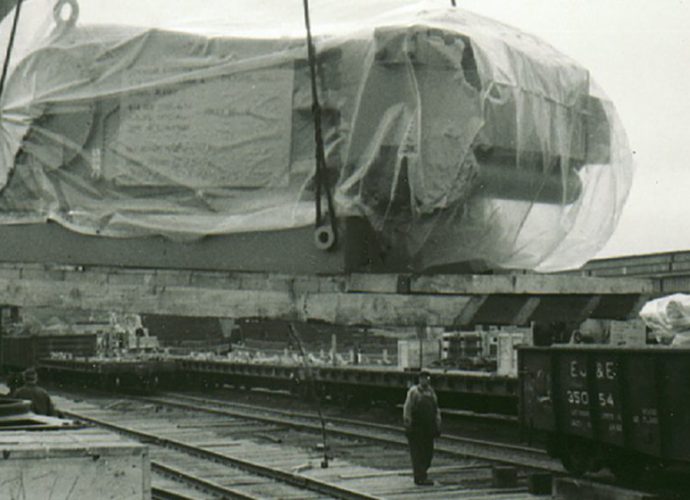 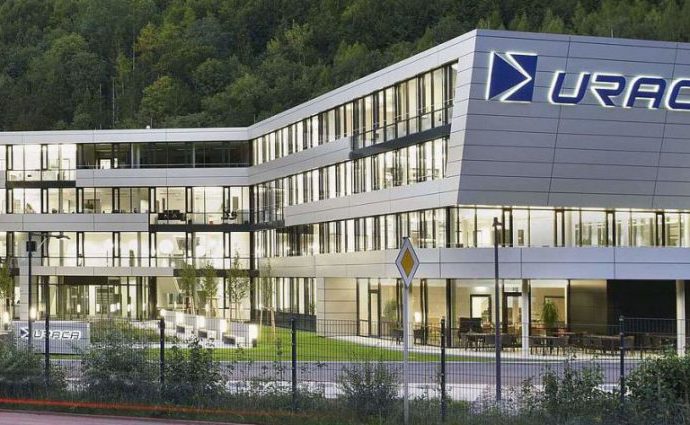 URACA: Moving Ahead In 2020 And Beyond 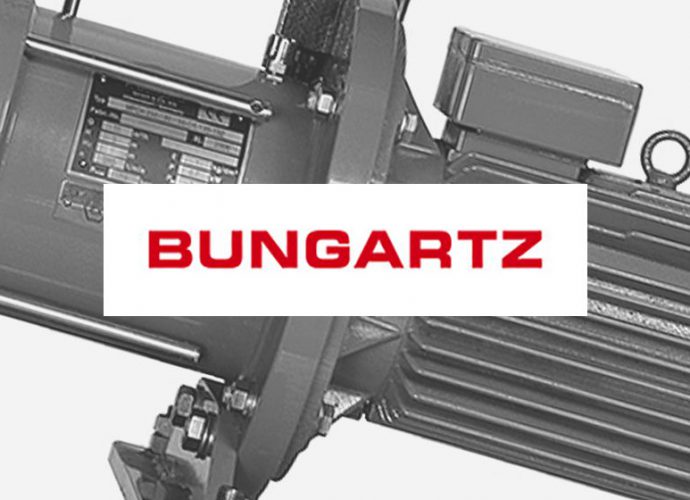 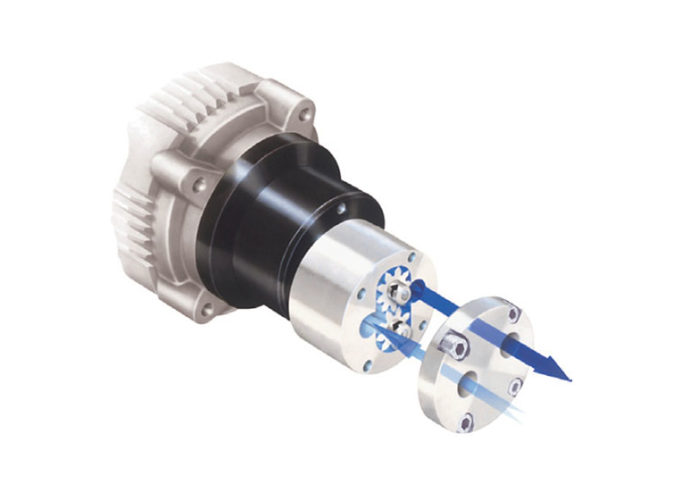